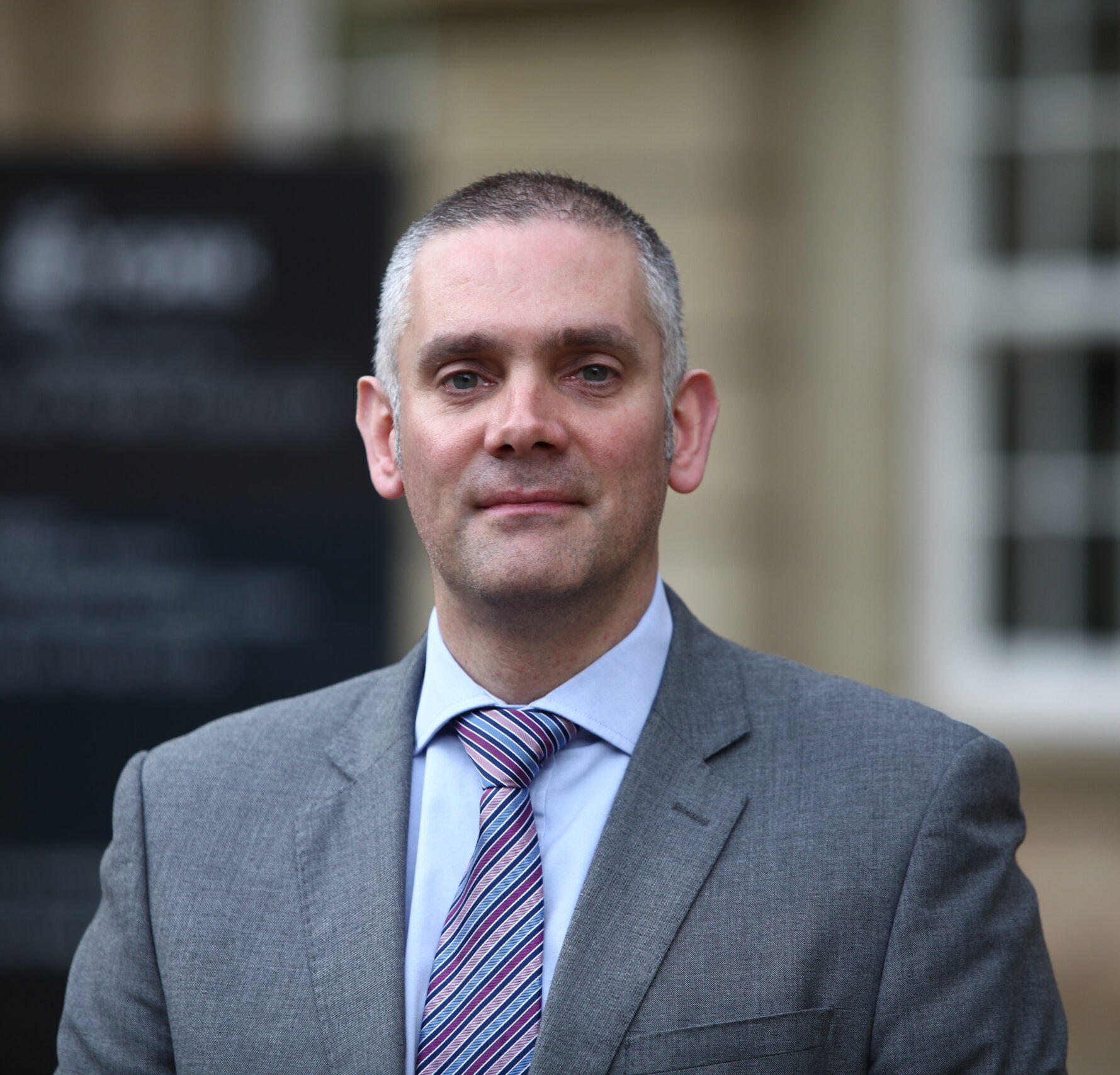 Andy worked as a broadcast journalist for 17 years, including stints with the BBC, Sky News and Virgin Radio. He moved into PR and communications in 2008 and became Head of Communications at Leeds City Council where he won the council’s Leader of the Year award. He then joined Northumbria University in Newcastle as Director of Communications and Development. Andy now runs his own public relations, corporate affairs and communications consultancy in Northallerton, North Yorkshire. He is a member of the Chartered Institute of Public Relations and the Public Relations Consultants Association.

Return to our team